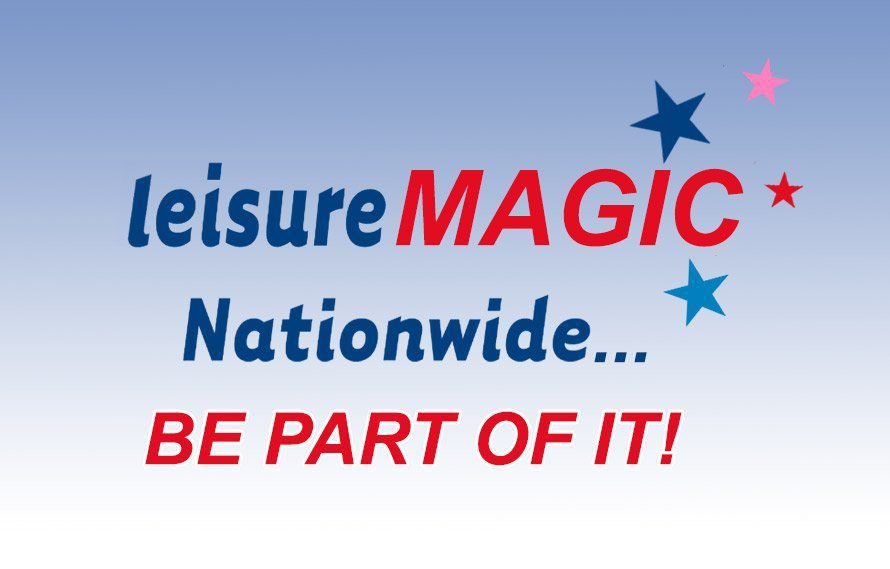 Mr Bus opened his eyes and thought he was still dreaming. Bumble bus depot was twinkling as bright as the stars in the night sky. The depot glittered with all sorts of beautifully coloured fairy lights. They covered the ceiling, they covered most of the walls and were also fixed around all of the doors.

What a magical wonderland. Mr Bus couldn’t take his little eyes away from all the sparkle.

If the lights were any brighter, he would have to wear sun glasses. During the night when most people were fast asleep some of the Bumble bus depot staff had worked really hard to decorate the huge room in readiness for the big yearly event THE BUMBLE BUS DEPOT FAMILY CHRISTMAS PARTY.

This was Mr Bus’s first Christmas in Bumble and his very first proper Christmas party. He was very very excited.

In the corner of the depot stood a giant Christmas tree with hundreds of coloured baubles, masses of tinsel and at the top of the tree was a huge gold star. At the base of the tree were lots and lots of parcels, all wrapped with different colours of paper and tied with big ribbon bows. There was a long table against the large wall and later in the day this would be covered with lots of lovely party food, drinks and Christmas treats for everyone to enjoy.

Apart from Mr Bus, the other buses had been parked outside on the huge parking bay. Mr Bus was very special – he had been allowed to remain inside the depot as the children were to be allowed to climb aboard him and play inside. Stanley, Mr Bus’s driver arrived at the bus depot and looked very different to his usual self. He was wearing a bright green and red costume and on his head was a red hat with a bell at the end. His shoes were green and very long and curled up at the toes and his face looked very rosy. He looked so funny – just like a cheeky little elf. “I’m one of Santa’s helpers” laughed Stanley. “I think we need to make you look more Christmassy Mr Bus” and he produced some silver and red tinsel which he then fastened to the front of Mr Bus.

There was such a happy atmosphere in the bus depot as various staff members and their families arrived for the party. Mr Bus couldn’t stop smiling. “If this was how Christmas felt, he never wanted it to end” he thought to himself. “I’m so lucky to be living in such a lovely place with lots of nice people”.

Sam, the new kid on the block arrived with his mum and dad. They had just moved to Bumble and didn’t really know many people but had been invited to the party by Stanley. Sam was wearing his superman outfit and was running around the room pretending he could fly. Some children from the local hospital arrived – they were nearly better but not quite ready to go home and with them were Mr Bus’s favourite nurses Maggie and Dora who were dressed in fairy costumes. They loved parties nearly as much as Mr Bus. Jonny and Milly Partridge were running round the room and as usual, Jonny had chocolate all round his mouth as he was still a messy eater. Sally and Annie the twins were jumping up and down with excitement and staring at the parcels under the Christmas tree.

Today was going to be such fun and as the music started, people began to dance. The mums and dads looked quite funny as they moved their arms around and tried to do all the movements. Some people were a little shy at first but very soon got into the spirit of things and were jumping up and down in time to the music. Stanley’s face was getting redder and redder and his wife Jemima’s hair was sticking out as she gradually lost all of her clips which were holding her hair in place. How she was laughing. Even Mr Bus was moving a little to the beat of the music. The music stopped and the party games started – hide and seek was first and Bertha Braithwaite who was in charge of food, closed her eyes and counted to twenty. The children all rushed away to hide. “Coming, ready or not” shouted Bertha. Some chil- dren hid behind the Christmas tree, some under the food table and some climbed aboard Mr Bus and hid beneath the seats.”We must be very quiet” thought Mr Bus, “we don’t want to be the first to be found”. Lots of giggles could be heard. Bertha walked round the depot, gradually finding some children and eventually discovered Jonny, Derek, Pippa and Lily hiding in Mr Bus. “Found you” she laughed. Many more games were played – pin the tale on the donkey, musical chairs, blind man’s bluff and many, many more. What a simply lovely party.

The food was eaten, presents were handed out to everyone and it was nearly time to go home. “Look outside” shouted Stanley, “it’s started to snow”. Everyone rushed to the big door and their faces were beaming as they watched the snow falling slowly. The ground outside was like a soft white carpet and the buses in the car park looked as though they were wearing white hats. Mr Bus was thrilled as he had never seen snow before and he was totally amazed.

If they had all looked up high in the sky, guess what they would have seen – a huge sleigh, pulled by some reindeer, carrying a man with a white beard and wearing a red suit. This was Santa on his way to collect and then deliver presents for all the children in the world, but we all know, don’t we, that he only visits when everyone is tucked up in their bed and fast asleep. Everyone had had such a wonderful time at the Bumble Bus Depot Christmas party and would remember this day for a long long time, especially Mr Bus.

Mr Bus and Stanley wish all the children and their families a very Merry Christmas and a Happy New Year.