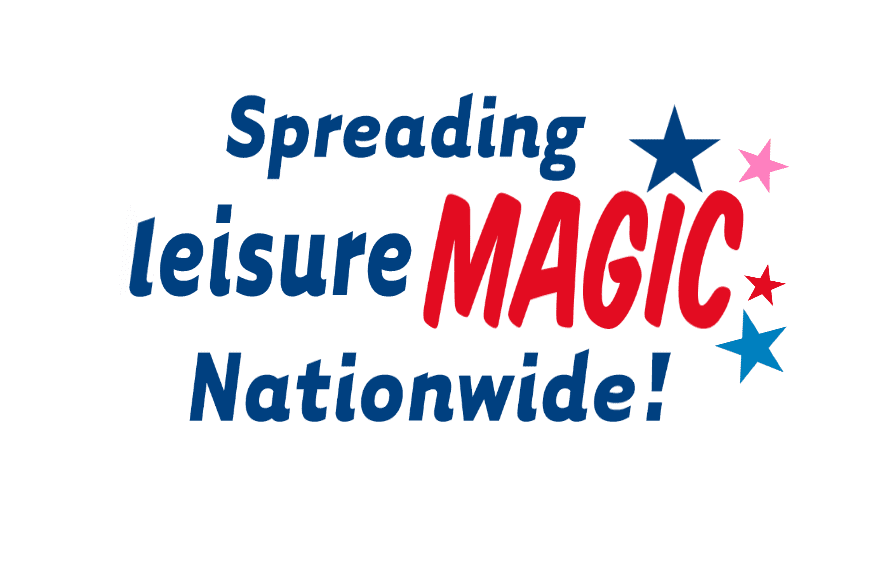 For Mr Bus, Monday was going to be very quiet and very ordinary, or so he thought. He had his usual morning wash at the Bumble bus depot and waited for Stanley, the driver and ticket collector to arrive. Stanley was sometimes a few minutes late as he had his little dog Tinker to take for his morning walk.

Stanley had been with Mr Bus for many years and was very proud of the little white vehicle and Mr Bus liked Stanley very much as he was such a careful driverand never lost his temper. “Sorry I’m late Bobby” said Stanley. Bobby was actually the name given to Mr Bus by Stanley’s wife Jemima who liked to name everything. Mr Bus didn’t mind, as Jemima was such a kind lady and was friendly to everyone.

Mr Bus and Stanley set off along the main road, stopping at various places to pick up passengers. Here come the twins, Sally and Annie all ready for school. “I hope they’ve done their homework today or they’ll be in trouble” thought Mr Bus. He liked the twins as they were always smiling and wern’t too noisy.

Next to board was old Mr Jones, going to the post office, then up to the hospital to visit his wife. At the next stop, six more people climbed aboard. There was Mrs Henderson off to the local market, Billy, Tommy and Brenda, going to school and last, but not least, Mr and Mrs Morris going to the local supermarket for their weekly shop and then meeting up with friends at the cafe. Mr Bus knew they did this every Monday and had done so for the past two years.

Stanley the driver waited patiently until everyone was safely seated and set off up the road. Sometimes Mr Bus could be a little mischievous and if it had been raining, he would splash in the puddles and occasionally splash the legs of people walking on the pavement. He didn’t do this today, because he wanted to remain all clean and shiny. Today, he was due to be inspected by a very important person from the main bus station in Upper Bumble and if he passed the test, he would be given a special badge which he would be able to stick on the bus wall.

Mr Bus went further up the road – all the children got off at the school gates, Mr Jones arrived at the post office, Mrs Henderson got to the market and Mr and Mrs Morris stepped off the bus and walked over to the supermarket. “Right”, thought Mr Bus, “I bet I know where we are going to next”. Stanley then drove into a little side road heading towards Farmer Phillip’s house, where he always bought his weekly supply of fresh farm eggs to take home to his wife for their morning boiled egg.

As Mr Bus and Stanley arrived at the farm, they were surprised to see Farmer Phillips in the yard shaking his arms about and huffing and puffing and trying to push the tractor. It just wasn’t moving as it was completely stuck in a great big pile of thick mud. “Oh dear”, said Stanley, “Oh dear”, thought Mr Bus, “what’s going on here”. “I’d better see if Mr Bus and I can be of any help” thought Stanley.

Well, Mr Bus wasn’t too impressed as the farmyard floor was very very muddy, which would mean his lovely clean body and wheels would become very dirty. Oh dear, what was he to do. He couldn’t just leave his old friend Farmer Phillips without a tractor – only one thing to do.

Stanley had a good idea. He would get a piece of rope out of Mr Bus’s boot and tie it to the front of the tractor,and then attach it to the back of Mr Bus’s bumper. That should work as Mr Bus was really strong and could easily pull the tractor with the help of Stanley.

“Let’s give it a go” thought Stanley and Mr Bus.

1 2 3 drive forward.
Success, the tractor slowly moved forward until it was free of the mud.

Farmer Phillips and Stanley were so pleased but poor Mr Bus who was usually so clean and shiny was absolutely covered in thick brown mud. “Oh no”, thought Mr Bus. “Ill never get my badge now”. Well, Farmer Phillips was so happy to have his tractor moving, he promised to give Stanley free eggs every day for as long as he wanted. “Ill tell you what I’ll also do, give Mr Bus a good wash down and make sure he is spick and span for his inspection this afternoon.

“What a day”, thought Mr Bus as he and Stanley drove off to the bus station for the inspection. “I may have got myself all dirty but at least I’ve been able to help a friend in need”. That’s what good friends do, isn’t it.

Mr Bus got his badge and was very happy and Stanley proudly displayed it on the little bus wall!